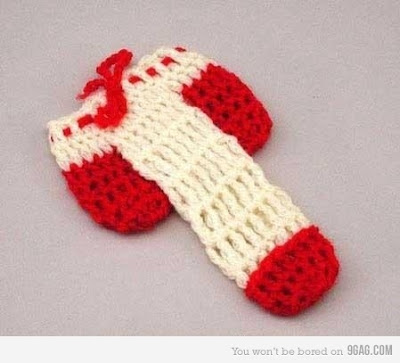 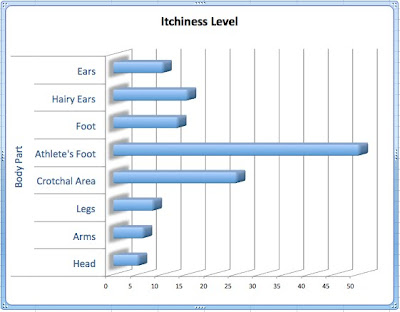 By all means, feel free to disagree with me, but I am willing to go on record as speaking for the majority of people who don't have some kind of extenuating circumstances on/in some other part of their body and say this:
You never, ever need to intentionally add any additional heat or irritation down there. Period.
That would be like going to the beach and saying, "You know what my ass crack is missing? Sand. Lots and lots of sand."
Now that I went off on that tangent, let me loop back around and point out that if you want a nice hat or scarf, or are looking for a unique, hand-made Christmas gift for someone special, my wife uses very nice yarn that won't make anything itch. Plus, free shipping for a limited time. You can't beat that.
Just don't ask her to knit you a willy warmer because she won't do it.*
*Unless you pay her a ton of money and let her make it out of alpaca or cashmere and promise to never, ever send her a photo of anyone actually wearing it.
By Johnny Virgil at 5:50 PM 23 comments:

I'm in trouble, you guys.

I needed to pass this on. It gives me goosebumps every time.